Madame Montour was an interpretor, diplomat and local leader of Algonquin and French Canadian ancestry. Sources vary; some state that she was born in 1667 while other claim circa 1685. She died circa 1753. 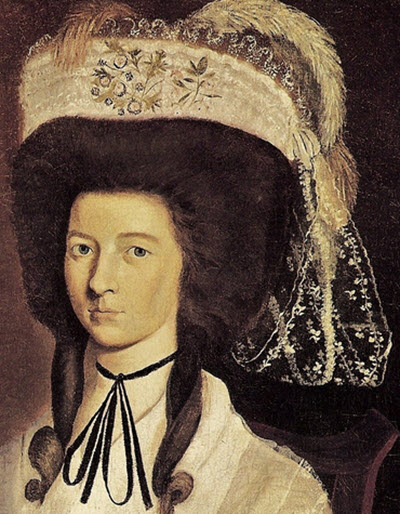 According to research by historian Alison Duncan Hirsch, Madame Montour was originally known as Isabelle Couc. Historian William A. Hunter tentatively identifies her as Elizabeth Couc (back then, Isabelle and Elizabeth were considered the same name), a métis with a French-born father and a Algonquin mother. The father of Elizabeth Couc was Pierre Couc dit Lafleur (1627-1690), a fur trader and interpretor, while the mother was Marie Miteoamegoukoué (1631–1699), a Christian Algonquin. Elizabeth Couc was born in 1667 near Trois-Rivières in New France (today’s Quebec). Elizabeth was one of five children recorded for Pierre Couc dit Lafleur.

In 1684, Elizabeth Couc married Joachim Germano. She had at least one child with Germano.

By the 1690s, she was living with two of her sisters and their husbands in Michilimakinac in the Great Lakes region. Several members of the family worked as interpreters at the fur trading center. Some evidence indicate that Elizabeth worked as an interpreter for Antoine de la Mothe Cadillac, who was the local French commander for the French garrison.

An alternative story, who might have been invented by Madame Montour herself, is that she was born into a French family in Canada in the mid-1680s, but captured by the Iroquois and raised by them when she was about ten years old. She told this story to a historian that she met in 1744, claiming that she didn’t remember much about her French family.

At the fort, she entered into an affair with the French explorer Étienne de Veniard, Sieur de Bourgmont, and when he deserted the fort in 1706 she left too, and they couple moved to live with a group of deserters on an island in Lake Erie. At this point, Isabelle spoke a variety of Algonquian and Iroquois languages, as well as French.

In 1709, historical records place Madame Montour (Isabelle) in Albany, New York. At this point, she had separated from the French explorer and was living among the English, working as an interpreter for the English governor. That year, Governor Vaudreuil ordered the assassination of the successful fur trader and businessman Louis Montour. 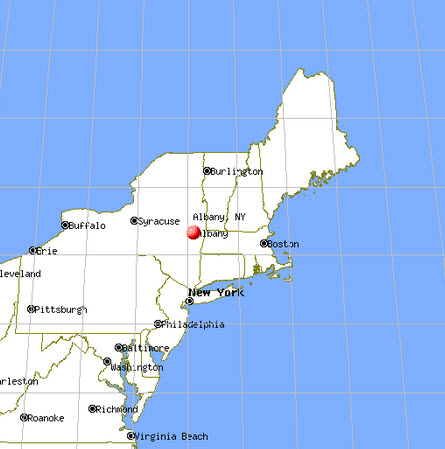 He was Madame Montour’s father or brother (sources vary), and an important link between the Iroquois and the English. After his murder, Madame Montour emerged as his successor and became an even more important cultural intermediary than before. She could speak French, English and many Algonquian and Iroquoian languages, and had a strong network throughout the region, including important familial connections.

She had married again, to an Oneida war captain named Carondawana. Together, they had the son Andrew Montour – also known as Henry, Eghnisara and Sattelihu – who would grow up and be a well-known interpreter in Pennsylvania and Virginia, and so would his own son John Montour.

In 1710, she became an interpreter and diplomatic consultant for Robert Hunter, governor of New York. According to research by historian Jon Parmenter, Madame Montour’s work behind the scenes as a facilitator of cross-cultural cooperation was very important for the region. After starting out as an interpreter, she became one of the governor’s most trusted advisers. 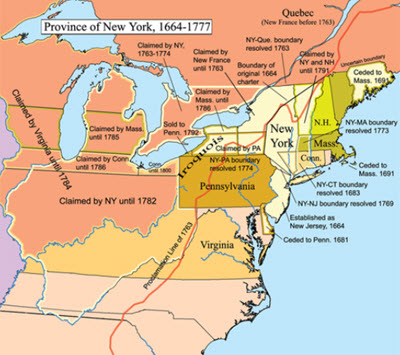 Circa 1727, Madame Montour and her husband moved to the Province of Pennsylvania, where they settled in the village Otstonwakin (also known as Otstuagy or French Town) by the mouth of Loyalsock Creek on the West Branch Susquehanna River. (The borough Montoursville which developed on the east bank after the American Revolutionary War is named after Madame Montour.)

Exactly why they moved remains unknown, but her husband Carondawana was an important local leader and had been a spokesman for the Shawnee in Pennsylvania since 1714.

In Pennsylvania, Madame Montour became an important adviser to Pennsylvania officials, and she also worked for private traders. She is for instance mentioned as an interpreter for a council between Governor Patrick Gordon and an Iroquois delegation that took place in Philadelphia in July 172.

After the death of Carondawana

In Pennsylvania, Madame Montour and Carondawana worked closely with the Oneida diplomat Shikellamy, who benefited from the couple’s experience and expertise. However, after Carondawana was killed in a fight against southern Catawba (traditional enemies of the Iroquois) in 1729, Shikellamy began excluding Madame Montour from Pennsylvania’s diplomatic circles. Working with Pennsylvania Dutch pioneer, interpreter and diplomat Conrad Wieser, Shikellamy sought to tighten his control over the contacts between the Iroquois and the Europeans. The last surviving entry where Madame Montour is mentioned as present at a council in an official capacity in Pennsylvania is from 1734. Eventually, Madame Montour withdrew from official life, but remained in Otstonwakin, focusing on training her son Andrew Montour in the skills he needed to become an interpreter and diplomat.

In 1744, Madame Montour attended the conference for the Treaty of Lancaster, a treaty concluded in Lancaster, Pennsylvania between the Haudenosaunee Confederacy (also known as “Six Nations” or Iroquois) and the colonial governments of the Virginia Colony and the Maryland Colony.

By 1745, she and her son Andrew Montour had left Otstonwakin and settled on an island in the Susquehanna River, not far from the village Shamokin. In March 1746, they traveled west together, crossing the Appalachian Mountains to reach Logstown (Chiningue), a Native American settlement northwest of the Forks of the Ohio (now in downtown Pittsburgh). At this point, she was already suffering from very poor eyesight.

Madame Montour doesn’t appear again in any records until 1753, when the storekeeper and trader John Harris Jr., writes that “Madame Montour is dead”. He doesn’t mention when she died or any cause of death.

The historic sources where Madame Montour is mentioned are often vague and sometimes conflicting. She used several different names during her lifetime, and was also commonly referred to simply as Madame, which increases the risk of mis-identifications. Not even her first name is consistent throughout her life, since the names Isabelle, Eysabelle and Elizabeth were considered the French and English versions of the same name, and thus used interchangeably.

Madame Montour presumably had an Algonquin name too, but it is unknown.

Adding to the confusion, several of her female relatives grew up to become important historical figures, and sometimes it is difficult to know if a historical mentioning is actually about Madame Montour or about another female member of the Montour family.

Some historians claim that Madame Montour was not Isabella Couc, but rather her niece, born in a Native American village in New France around 1685, to Isabelle Couc’s brother Louis Couc Montour and a Sokoki (western Abenaki) woman named Madeleine. In this version, the approximate year of birth matches with the story that Madame Montour herself told in 1744, where she said to have been around 10 years old in the mid-1690s.

The first Montour to rise to prominence in historical records from the colonial era was Louis Montour, who adopted Montour as his surname in the 1680s. Before that, he was Louis Couc. He is alternately said to be Madame Montour’s father or brother. (There might have been a Louis Montour Sr and Jr, explaining the confusion.) The woman Isabella Couc is believed to be the same woman as Madame Montour, although her father’s name in other sources are Pierre Couc.

In the 1690s, Louis Montour worked as a fur trader in Michilimakinac. He became a facilitator of trade between the western Algonquians and non-French European buyers in Albany, New York, a lucrative business that angered the officials in New France who saw the ties that formed between the Iroquois and the non-French Europeans as a threat. In 1709, New French officials had Louis Montour assassinated, and Madame Montour took over much of this influence.